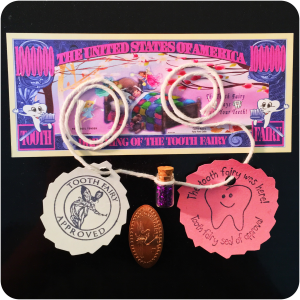 Color of Fairy Dust (Glitter, NOT for consumption!!), Tooth Fairy Tags and String may vary. 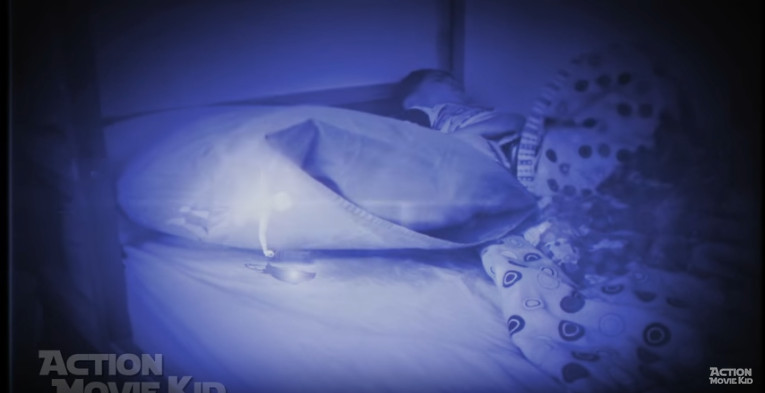